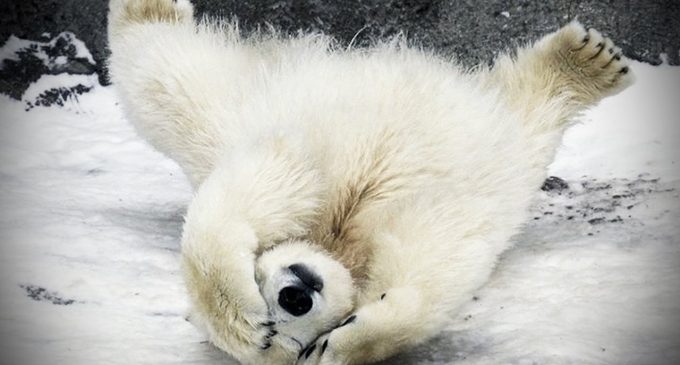 Few issues demonstrate the corrupting influence of politics as well as the debate over climate science. This should be a straightforward matter of engaging the scientific method to determine what we do know and what remains to be discovered. It is the science that should be complicated, not the goal of the project.

Instead, we have competing groups with conflicting agendas that depend on specific outcomes of scientific inquiry being accepted as truth for those agendas to move forward. While this is not an entirely new phenomenon, we can be thankful that it has not permeated all scientific inquiry to this degree lest we still be bogged down in a debate over whether the Earth or our sun is at the center of the solar system.

As we are painfully aware, the political left supports the belief that the climate is changing as a result of human activity, that this change is detrimental, and that immediate action on the part of all nations is essential to prevent a cataclysmic event in this century.

But what does the science really say? More on page two.