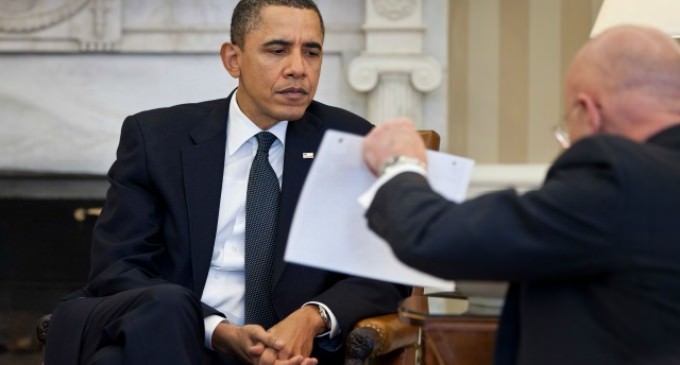 A report by Government Accountability Institute (GAI) reveals that Obama has attended only 42.1% of his daily intelligence briefings in the 2,079 days of his presidency until September 29, 2014.

Although Obama claims that he was taken by surprise that the Islamic State rose so quickly, staffers state quite the contrary.

An Obama staffer told the Daily Mail “Unless someone very senior has been shredding the president's daily briefings and telling him that the dog ate them, highly accurate predictions about ISIL have been showing up in the Oval Office since before the 2012 election,“