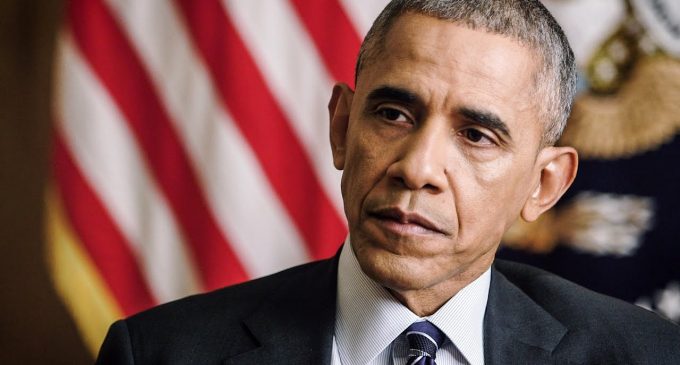 You’d be forgiven for wondering why this startling new information isn’t getting more coverage. But, the Fake News Industrial Complex can really only be bothered to report on Russia 23 hours out of the day.

And we all know how the Fake News Industrial Complex was spinning the presidential campaigns in the days leading up to the elections. But, not what was going on behind the scenes as the liberal honchos and the establishment started to realize they were losing behind closed doors.

The playbook coordinated the premeditated responses of three different government agencies: The Department of Homeland Security, Justice, and the FBI.

Experts from the playbook and more information on the next page