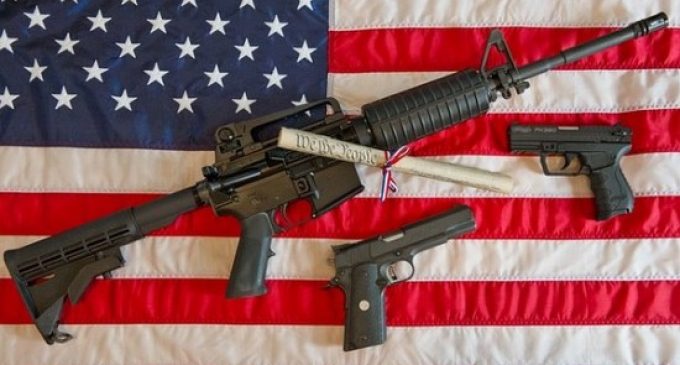 This new poll is good news for supporters of the Second Amendment, but is unlikely to have any effect on Liberal gun-grabbers. Remember: gun control is citizen control and the whole idea is opposed to the kinds of freedoms the Bill of Rights is designed to protect. Liberals know what’s good for the rest of America, no matter what the Constitution says.

Most voters oppose tougher gun control for the first time since the Connecticut elementary school shootings in December 2012.

A new Rasmussen Reports national telephone survey finds that just 40% of Likely U.S. Voters now think the United States needs stricter gun control laws, down nine points from last May and the lowest level of support for stricter laws since February 2012. Fifty-three percent (53%) do not think the country needs tougher gun control laws, the highest level of opposition in over two years. 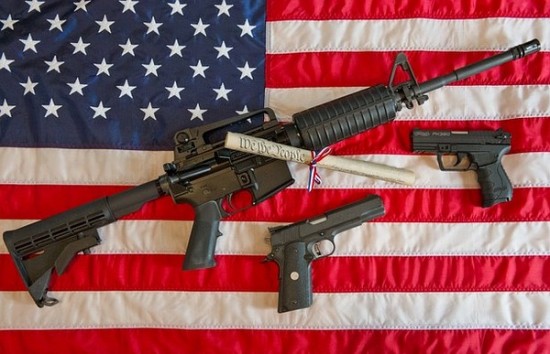