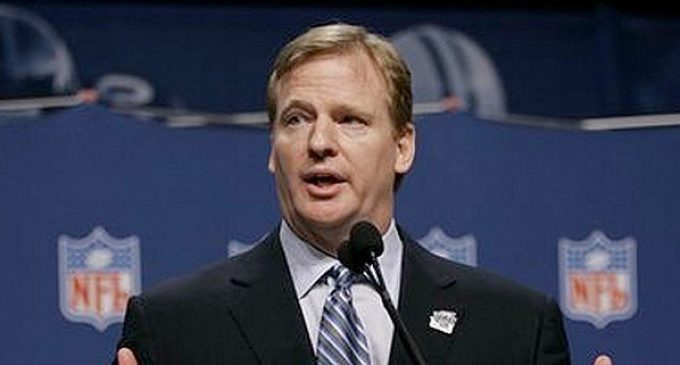 With the Left in rapid and self-inflicted decline, quickly and succinctly because it's only really taken eight years for this to have occurred, they are flailing in all directions in search of anything that will stick to the wall which helps them to explain their position clearly.

The whole problem with their exercise in futility is that their position has already been clearly explained through the last decade where they have shown that they are staunchly anti-American, anti-military, anti-White, anti-Christian, anti-defense, anti-secure border and anti-family.

They believe, in their stymied thought processes, that they hold the moral high ground, they have superiority in societal regressivism, when in fact, people don't agree as a whole.  That has never been more clear than with this latest push to force normal Americans into a belief system that runs directly against the grain for our character.

The push hasn't worked.  And the Left is furiously attempting to paint this issue as if America agrees.  On the next page, you'll find the latest poll numbers that definitively show that America is fed up with this national disgrace!