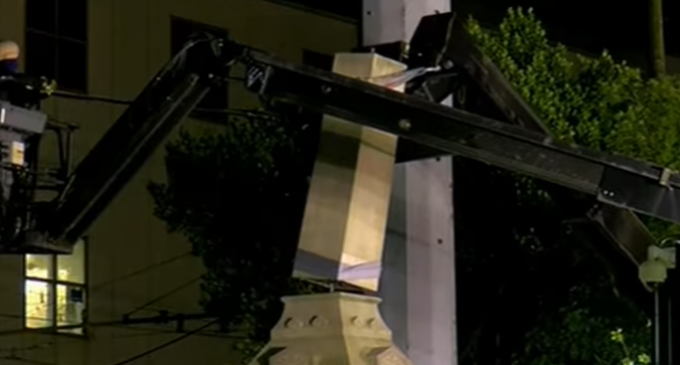 With political correctness elevated to the status of our national religion by forces from the left, it's no surprise than anything connected with the Confederacy must be eliminated by our enlightened, diversity-conscious public leaders.

Damn the people whose ancestors fought on the side of the South during the War Between the States. They were on the wrong side of history and don't deserve war memorials. After all, they were nothing but a bunch of white racists fighting to keep blacks enslaved. Right?

Well, that would be one politically-correct version of history. No doubt there were racists — on both sides of that awful war. But as is so often the case, history is written by the victors, and in this case that version is just wrong.

There is no space here to argue the Southern cause which included economic issues and matters of states rights, the latter concept being anathema to the left. The point is that everything that the South stood for must be abolished according to the liberals.