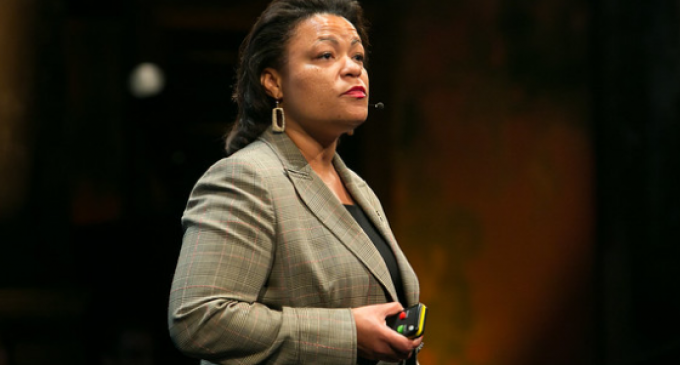 History shows that guns can be very useful and life-saving during times of crisis. Unfortunately, history is also showing that anti-American zealots will also seize upon the same crisis to gut our Constitution.

You probably remember very well the news footage coming out of New Orleans in the days following Hurricane Katrina showing police going house to house to confiscate firearms at a time where an already violent city became even more violent.

Mayor Ray Nagin’s police superintendent said that the only guns allowed in the city would be “in the hands of law enforcement.” Decorated Air Force veteran Stacy Washington, writing for the NRA Americas’ 1st Freedom, noted that: “Guns were confiscated with disastrous results: Utter lawlessness ensued, and the police were spread too thin to respond to all the mayhem. Before total gun removal was completed, the NRA stepped in — first gaining a preliminary injunction and then an order putting a stop to the ill-conceived plan. The sheriff had to return more than 1,000 firearms to their respective owners.”

New Orleans is now starting to look like the New Orleans of 15 years ago as the mayor has issued an order that allows for a ban on gun sales and transportation due to the coronavirus outbreak. Move to the next page.