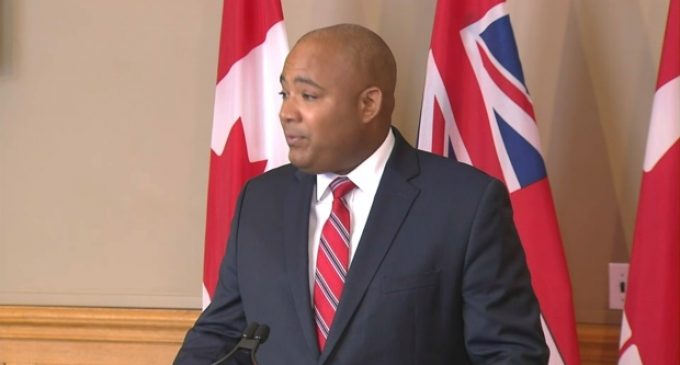 Oh, Canada. The country just north of the United States is once again showing the extreme peril liberalism places on society.

It should come as no surprise that the basis of the Great White North's latest leftist has to do with transgender politics. The trans revolution is, after all, the trendiest movement in liberal circles.

Thanks to this new movement, boys can believe they're girls. Girls can think they're boys. Or they don't have to pick a gender at all, now that “gender fluidity” has entered the public lexicon.

But the one thing that people are not allowed to do is question one's decision to identify with their illegitimate gender — especially if they're that person's parent.

Read about the insane new law on the next page: