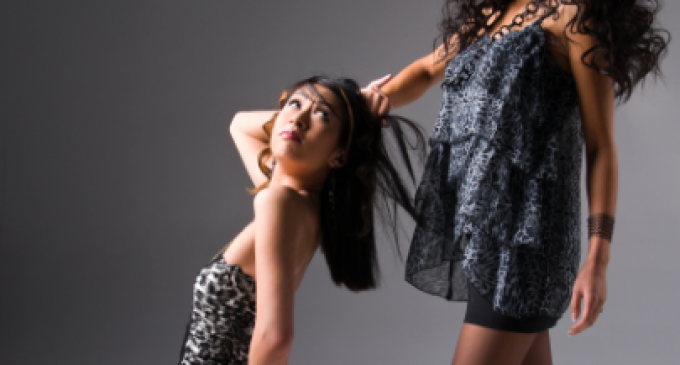 Hypocrisy is poisonous and it is insidious.  It can be found in nearly every single level of government from the federal down to the local.  Likewise, those with a political agenda, whether in the hallowed halls of academia, or the underground, vermin-infested tombs where the Left plans its riot schemes and undermining of the free-and-fair elections systems, hypocrisy reigns.  However, often overlooked groups are the scientific and medical communities.

Scientists, like those who espouse climate change (and incidentally, are powerfully rewarded for their loyalty to our government and its special interest tendrils tied to so-called “green energy”) show their hypocrisy simply by embracing “consensus science”:  the belief that if enough people say it's so, then it becomes fact.  Rather, science SHOULD be about empirical evidence, where facts are derived through truthful observation and experimentation.

The medical community has become more and more coopted by this “consensus science.”  In essence, if enough “doctors” agree, then it must be so.  “Toxic masculinity” is one of these newer concepts that has been presented in evidence of the feminist/Liberal viewpoint that all things male are evil, corrupt, angry, and dangerous; therefore, it must be stamped out completely.

It cannot be emphasized enough how destructive Leftism has been to this country and to the world at large. For far too long, Progressives have limited the ability of men to properly express themselves in a way that is truthful.  We are told, in essence, to bottle up any emotional attachment we have to our masculinity and alter both our words and our actions so that we may be portrayed in a less poisonous, more innocuous fashion.

It is difficult enough for a man to suppress his inner struggles from the self-imposed pressures that are naturally inherent: providing for a family or spouse, standing up to injustice, presenting before your boss to demand a raise, etc.  When he is then instructed to ignore these feelings, to sublimate being a man, it is as ridiculous and rude (and should be called out each time it is presented) as telling a woman to stop crying over a sappy movie or to stop talking about her brilliant child.

It is known in Leftist parlance as toxic masculinity and, according to the feminist establishment, the problem has caused domestic violence to spike in recent years. While society has become savvy to aspects of communal living as necessarily walking hand-in-hand with abuse, it has been too often viewed through a set of lenses in the medical community where society blames masculinity itself for these social failings and wants to ensure that it is stopped in its sinister tracks.

According to these “specialists,” the problems that have come to light are so insidious and so confusing that it would take a Rhodes Scholar of Bill Clinton’s stature (apparently) to even come close to understanding it. In fact, “there must be a very clear delineation made between what is acceptable in mixed gender company and what is not, so that we may gain a better understanding of why this eruption of violence is occurring.”

Much of this, however, can be laid directly at the feet of the Party of the Jackass, because there is a very crisp picture of what has been occurring in the Democrat Party that has contributed to another severely underreported issue that is absolutely connected to masculinity.  And thus, the hypocrisy.

The issue is how toxic masculinity has adversely affected the dominant Lesbian. The spikes in domestic violence have been growing at an alarming rate and Lesbian battering by a dominant partner is now recognized as the second largest percentage of domestic violence in partnerships in the U.S.

According to the Encyclopedia of Victimology and Crime Prevention, the reasons why the issue of dominant Lesbian toxic masculinity has been largely ignored is due to several factors which include the situation that battered Lesbian partners are unwilling to come forward and expose themselves to authority figures, family members who may not be aware of their current relationship, or being recognized in the public at large as identifying as a Lesbian.

Read more on the fascinating and shocking subject of Leftist hypocrisy and Lesbian-committed misogyny on the next page.