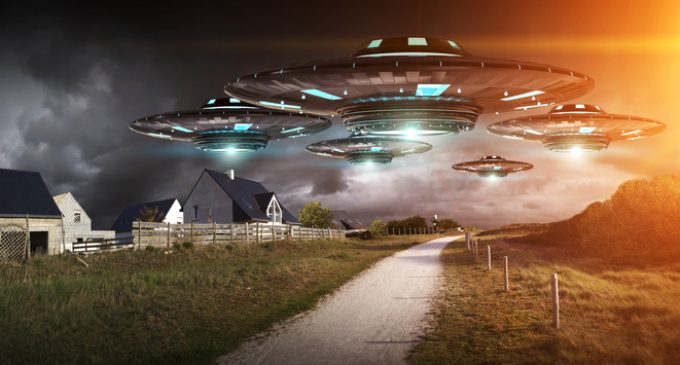 The saying about truth being stranger than fiction is a fact that plays out in today's world more often than not these days.  Some of the world's most odd jobs are professions you would never have conceived existed.

In Japan, there is a job title called Oshiya.  The translation is tough, but basically an Oshiya is a person hired by the Transportation Commission who job is to quite literally “push” people onto trains during rush hour.  The whole point of the job is to ensure that as many people are shoved and packed tightly into train cars as possible before the doors close!

In Rochester, New York, there has been a growing popularity for Professional Snugglers.  For $50, you can cuddle up and sleep next to a real live person for up to 45 minutes!

Around the world (and in New Orleans) a very old and storied profession helps out families who have recently lost a loved one who was not the most popular person in the neighborhood.  If you lose your Uncle Bert and he was a son-of-a…well, pick a phrase…and really didn't have any friends, his funeral might be a bit light in the procession.  In that case, it's time to call the Professional Mourner.  These are people who are paid to attend the funeral in proper attire and who will cry, wail and sob their way through the service.  Some websites list the practice going as far back as 1877 (as listed in the New York Times) but the practice is much, much older.  In researching a book on vampires, I saw evidence of this profession as far back as the 1300s!

As you can imagine, there are millions of jobs that are indeed stranger than fiction, however one job has become available just recently and there are apparently ONLY TWO OF THESE IN THE WORLD!  One is in Europe and the other right her in the United States!  Do you qualify for this position?