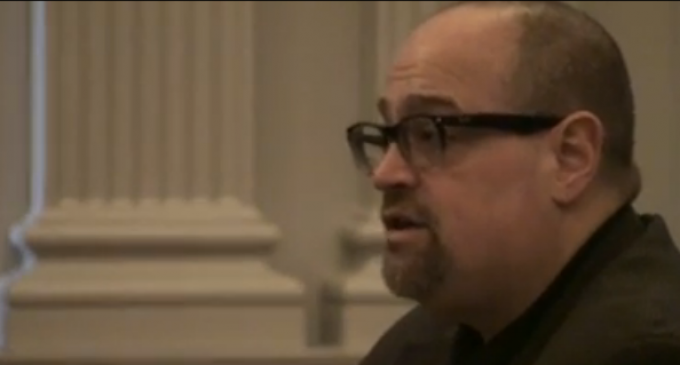 Watch this New Jersey man tell his state assembly that he is going to break a new gun control law currently making it's way through their legislature.