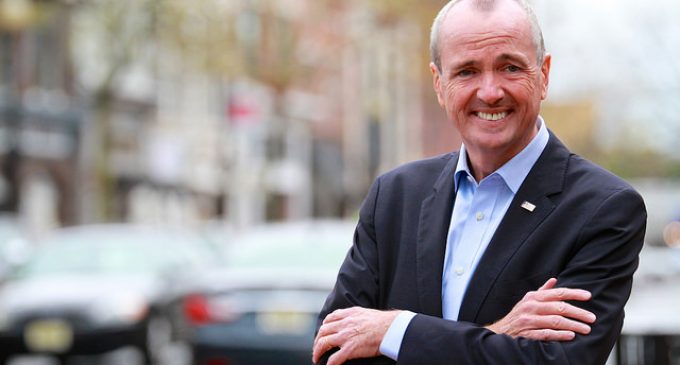 Margaret Thatcher was correct: Socialism works until you run out of other people's money. Put another way, it works until the untethered desire and ability of government bureaucrats to waste copious amounts of money finally runs into a brick wall. In other words, they run out of money.

A complete catastrophe!  It's a disaster for the socialist politicians themselves as well because it means that they no longer have the money to buy votes through extravagant welfare programs. Not to mention those who have become accustomed to receiving government benefits or to being employed in government jobs.

This is where New Jersey has now found itself. To add to the embarrassment, this is a state recently governed by a Republican, Chris Christie. Clearly, he failed to follow sound economic policies and contributed to this mess. This does not let the Democrats off the hook at all. But Christie was either unable or unwilling to stop the uncontrolled spending.

With the state against the wall, now comes the reckoning. It is not going to be pretty. It is going to be described and outlined on page two.