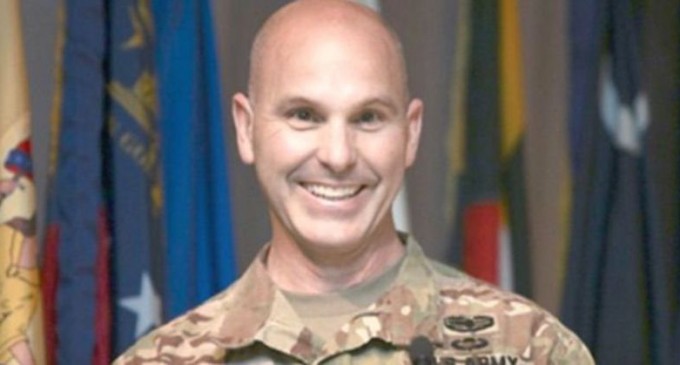 The anti-gun crowd's implacable opposition to firearms is reaching such levels that it is willing to jeopardize the safety of American servicemen over the matter.

As a senior Army arsenal worker and officer with the branch's Individual Weapons and Small Arms program, Lt. Col. Terry S. Russell has handled his fair share of guns before. In fact, he interacts with firearms more in a single day than some people – i.e. anti-Second Amendment liberals – ever will in their entire lives.

Granted a Top Secret clearance by his superiors due to the sensitive nature of his work, it is no wonder that Lt. Col. Russell has to take extra precautions to defend himself from terrorists and other potential threats. To that end, he sought a concealed carry permit so he could have access to the most reliable form of defense: his own.

But instead of being granted this reasonable request, New Jersey authorities denied his application for the simple reason that others might seek to do the same thing.