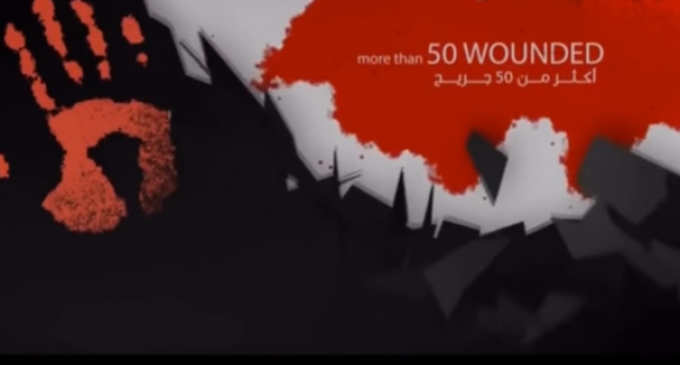 The Islamic State has officially weighed in on the Orlando shooting, and what it has to say is chilling.

As you might have figured, the group lauded the slaughter of 49 gay Americans, referring to the dead as “infidels” and commending their killer Omar Mateen as a “hero” and “lion of the caliphate.” Although this can simply be interpreted as ISIS expressing approval of Mateen's horrific crime, it could also be seen as the organization claiming the terrorist as one of it's own. Such a reading would undermine the left's narrative about Orlando, in which Mateen's own declaration of allegiance to the Islamic State is dismissed as a minor detail.

But as inconvenient as this fact is to the liberal line that Orlando was the work of a lone wolf, the rest of the Islamic State's response outright annihilates it. Seeing a precedent worth living up to in the ruins of the Pulse nightclub, the group urges Muslims to follow Mateen's example and commit similar acts of terror in the West.