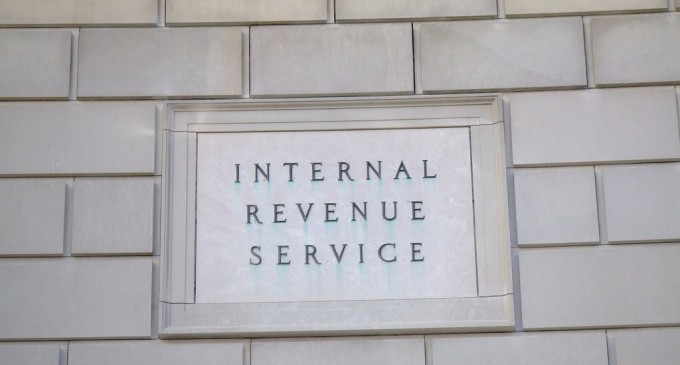 We have someone in the White House that is using the IRS to target people who just speak against him.

This is the definition of a tyrannical act.

The internal 2011 documents, obtained by USA TODAY, list 162 groups by name, with comments by Internal Revenue Service lawyers in Washington raising issues about their political, lobbying and advocacy activities. In 21 cases, those activities were characterized as “propaganda.”

But the American Center for Law and Justice, a nonprofit legal institute that represents 34 of the groups appearing on the IRS list, said it appears to be “the most powerful evidence yet of a coordinated effort” by the IRS to target Tea Party groups.

Contact your congressman and demand action! Use the link below for contact information on all members of Congress