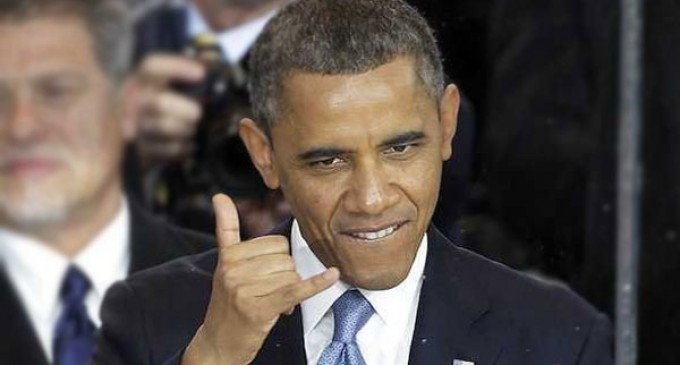 This is ‘in your face' totalitarianism!

“We're going to need to get prepared.  And that’s why this plan will also protect critical sectors of our economy and prepare the United States for the impacts of climate change that we cannot avoid,” President Obama said back in June, when he first launched a Climate Action Plan. “States and cities across the country are already taking it upon themselves to get ready… And we’ll partner with communities seeking help to prepare for droughts and floods, reduce the risk of wildfires, protect the dunes and wetlands that pull double duty as green space and as natural storm barriers.”