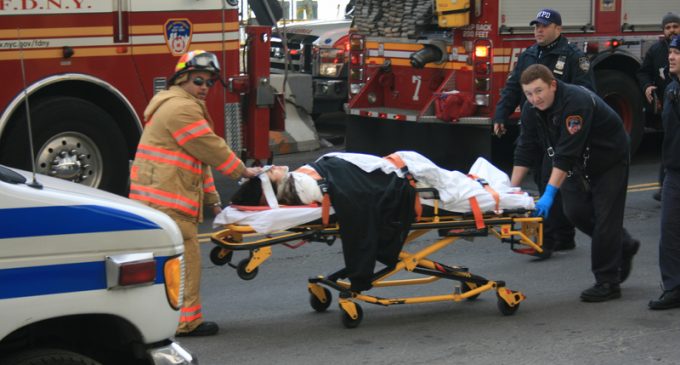 Illegal drug merchants have come up with a new, deadly mix of opiods called “Gray Death,” which poses an extreme danger for users and first responders to overdoses.

The substance can be mixed in a range of consistencies, from a hard chunky material to a fine powder. Users can inject, swallow, smoke or snort it to get high.

Gray Death combines several opiods already blamed for thousands of fatal overdoses nationally. Among the ingredients are: heroin, fentanyl, carfentanil and a synthetic opioid called U-47700.

Find out what precautions first responders are taking when arriving at overdose scenes and how police are stepping up drug prosecution efforts on the next page.