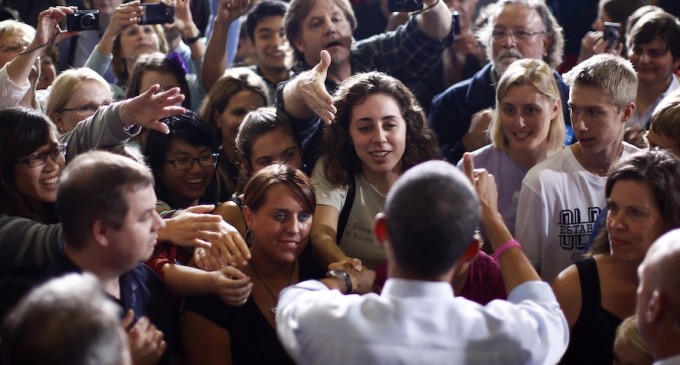 And let's just forget that 71% of Obama voters regret voting reelect him.