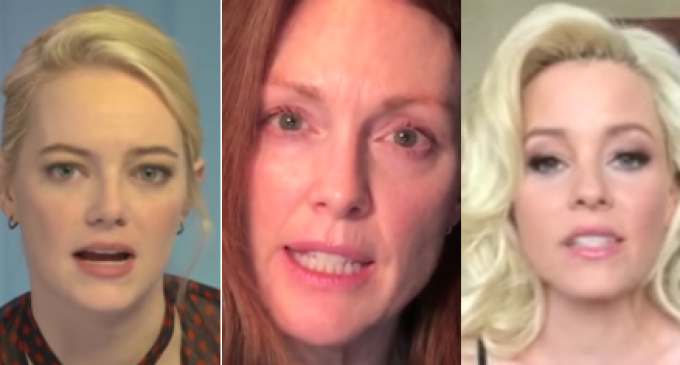 The National Rifle Association (NRA) issued a statement last week regarding the sale and use of “bump fire stocks” by calling on the United States government to look into the weapon accessory and determining whether or not the item would require new and improved legislation and regulation or restriction.

Despite that call by the NRA and the fact that its members have not committed the crimes that have been attributed to others, there is a cacophony of calls now from Hollywood celebrities urging people to reject the NRA and “opt out” of its membership.

With this call for a boycott of the firearms association is also a tendency to over-accentuate the culpability of these members.  The Las Vegas shooter was neither an NRA member nor was he a Republican.  In fact, he was a registered Democrat.

Turn to the next page to read more about the latest push by Hollywood and its denizens to damage the legal bearers of weapons and firearms licenses!