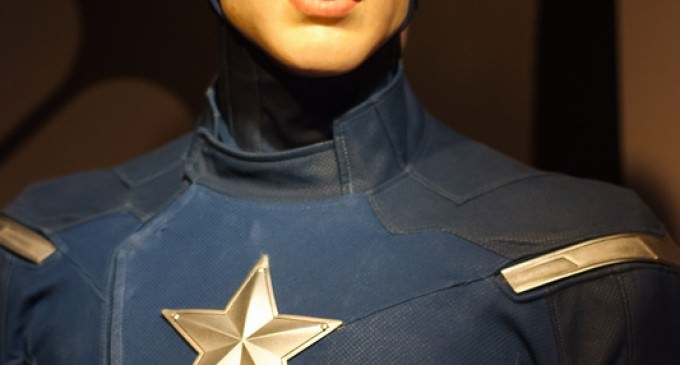 The new Captain America has a new attitude that reeks of liberalism. The all-new comic just issued by Marvel finds the shiny new Captain America, Sam Wilson, is openly partisan against those dastardly conservatives, right from the get-go. Maybe it is because he is named after America’s worst president of all time.

In “Captain America: Sam Wilson #1,” Wilson heads down to what used to be the Mexican border. His mission: to take on an “evil” militia known as the Sons of the Serpent, (you know, that colonial flag with the snake that says “Don’t Tread On Me!”). These vile patriots actually believe the United States should protect its borders and reject illegal foreigners! Shocking! As a result, they are patrolling the area between Mexico and Arizona. Find out what the brave and progressive thinking Captain America does on the next page: