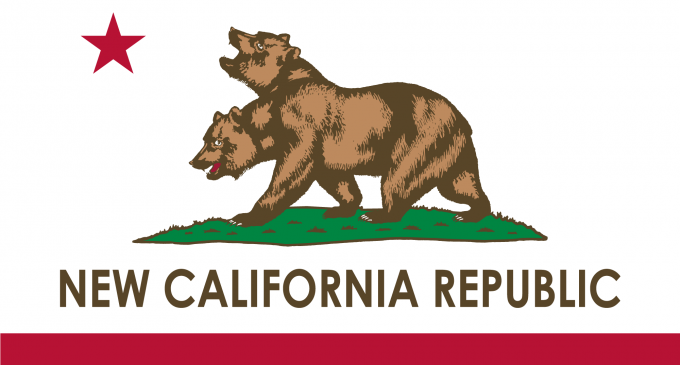 Not everyone in California is happy with the direction their state is heading. For many people, the nonsense spewing out of liberal coastal cities such as Los Angeles and San Francisco speak little to their own beliefs and ideals.

Many of the Left will likely seek to spin this peculiar turn of events as being reminiscent of when West Virginia split from Virginia in 1861 over differing opinions on the strength and power of the federal government. But too many hard-working Californians in the counties surrounding the liberal coastal cesspools, they just want to be Americans, capable of enjoying their constitutionally protected rights without undue repercussion.

As the leader of the movement puts it,

The state – as it is operated from Sacramento – has become a nightmare, said founder Robert Paul Preston.

It’s been ungovernable for a long time. High taxes, education, you name it, and we’re rated around 48th or 50th from a business climate and standpoint in California,” he told Sacramento’s CBS affiliate

Head on over to the next page to learn about the people seeking to secede from California and create the 51st U.S. State