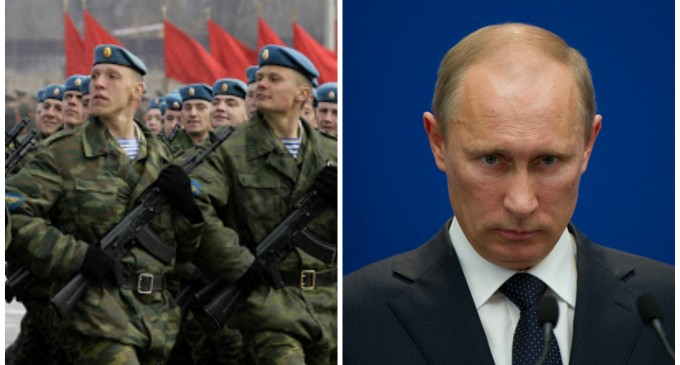 Russian leader Vladimir Putin is not a nice man for many. In fact, he is a former Intelligence Chief in the KGB and a ruthless and power hungry operator determined to return Russia to her former glory as the Soviet Union. He has accomplished some of that by becoming a dominant figure in the Syrian civil war, which was made possible by President Obama's weak and rudderless actions there.

Putin has also torn away a large section of Ukraine, also facilitated by Obama's poor leadership. It is obvious that Putin wants to be a larger player in the Middle East, but his larger goal is to expand into Europe, and a new book claims that he has created secret ‘battle groups' trained in close combat and positioned in western Europe, waiting for the right moment to strike.