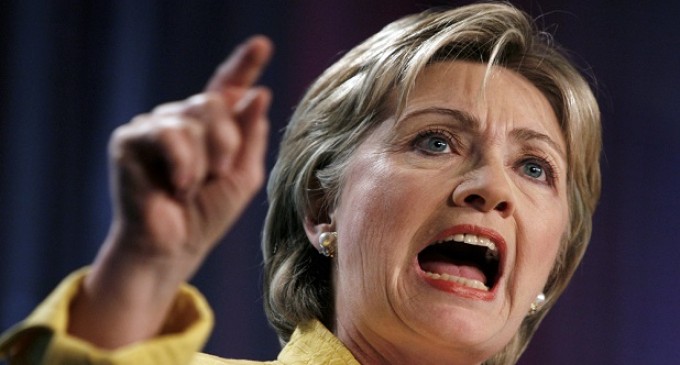 Secret Service agent Gary Byrne has written a book that is due out in the next week detailing his time working for President Bill Clinton and wife Hillary. He was on the inside detail, stationed outside the Oval Office and the couple's living quarters. It is extraordinary that a Secret Service agent would reveal even the most bland details about the first family, and he is doing it because he fears that Hillary would be a dangerous and unstable president, and so his hand is forced.

The revelations are shocking, even though some of the Clinton's behavior was vaguely known, certainly including some of Bill Clintons sexual escapades. But this book is about a very sick and twisted couple that you would not want to have living in your community, let alone on your street.

Read details of the dysfunctional couple, including the woman who could be our next president on page 2: