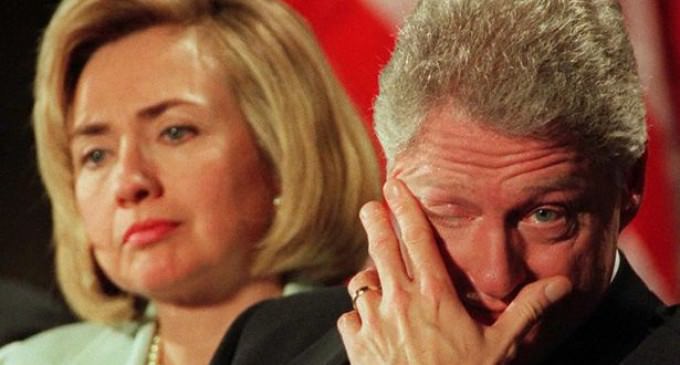 Hillary Clinton has been branded the Ice Queen by Roger Stone, author of the new book, out later this month, entitled The Clintons' War On Women.  The book looks in depth at Hillary and Bill's life, tracing conspiracy theories and rumors dating back to Bill's time as Arkansas governor.

Hillary's temper is neither rumor nor conspiracy theory and the book tells many stories, including eyewitness accounts, of evidence of domestic abuse perpetrated on Bill.  Read more on page two about Hillary's abusive ways.