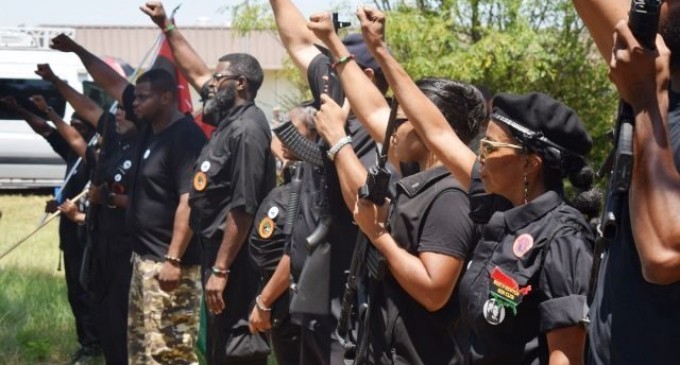 The New Black Panther party is once again looking for media attention. After making threats in Texas against police officers and repeatedly assuring the media and various other sources that they don't intend to commit violence, despite the fact that everywhere they go they turn up with guns, they're now claiming they're going to show up at the Republican Convention carrying weapons for self-defense.

Apparently, the Republican Convention is going to be full of right leaning politicians and supporters who hate black people, despite the fact that some of them will indeed be black.

Ohio's open-carry laws permit the New Black Panther Party to embark on their little foray. So we will have two armed groups in close proximity to each other – the other being the Ohio law enforcement.