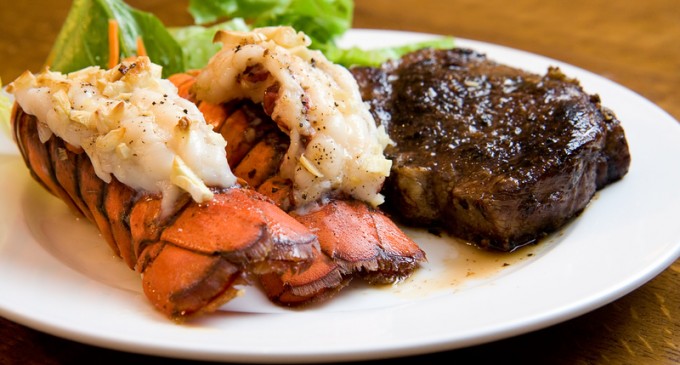 The welfare system of the United States is intended, in part, on good intentions and the desire to help those who cannot help themselves. It is also loaded with fraud and programs designed to win votes and to keep countless bureaucrats employed and well-payed as they administrate those programs. And there is always the potential for abuse as the benefits are provided to the unqualified or bartered in ways that are actually illegal. The Supplemental Nutrition Assistance Program (SNAP) uses “EBT” cards, similar to a debit card, to provide those in need a means of securing food and other items, though the program restricts the use of the card for items like alcohol, tobacco, pet food, and hot or prepared foods.

There are almost 47 million people who are using EBT cards in the U.S. today, while in George Bush's last full year as president there were 28 million using the cards. Clearly the poverty rate has not increased that much, although the claim of the Obama administration that the economy is doing much better and unemployment is significantly down is a blatant lie. Obama and the Democrats encourage people to get “free stuff” from the government, which is really extracted from the hard working people who pay taxes. It is hard to be the adult in the room and to say “no,” but one New York Republican State Senator is finally saying that there have to be limits in such things as EBT cards, and she is pointing the way in her home state for this out-of-control program.

State senator says there have to be limits, page 2: