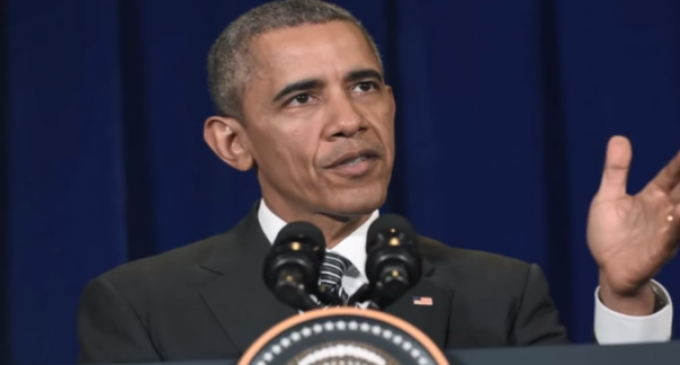 President Obama has no experience in business, yet he continues to try to pick winners and losers in commerce. One of the largest trade pacts in the history of the world is just one such example.

It is hard to say who will win and who will lose with that trade deal because most of it is being kept secret, with no chance for the public or U.S. businesses to comment or object since the negotiations are being held in secret, which is not a surprise from the “most transparent administration in history.”

This is the same kind of nonsense that happened with the nuclear weapons pact with Iran, which turned out to be a gigantic giveaway by the U.S. to the Iranians, with the mullahs now ignoring virtually all aspects of the agreement and still calling for death to America. Obama is one crafty negotiator.

Obama and his administration is also as corrupt as they come and he and his cronies should all be sharing a jail cell instead of the White House. An example of the kind of dishonest, insider dealing from the administration comes from New Balance shoes.