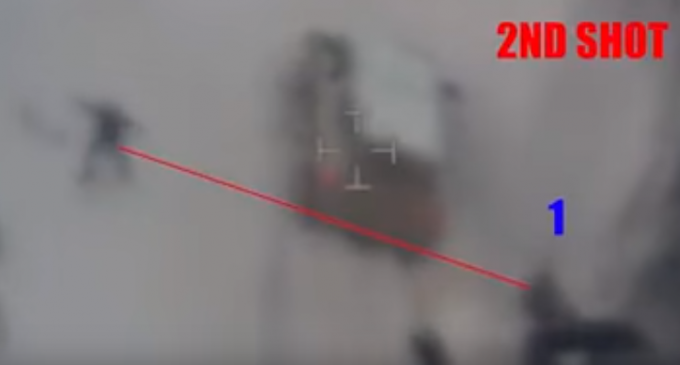 Lavoy Finicum was ambushed and murdered by Federal agents, as is apparent in the video analysis on page 2. Vinicum was one of the ranchers protesting the incarceration of two ranchers in Oregon on a charge of arson resulting from burning brush on their ranch which spread to vacant federal land.

The two ranchers extinguished the blaze with no outside help, and the land is actually flourishing and more productive and less prone to experience wildfires with all of the underbrush gone, but the situation is more about control from Washington D.C. and the animosity that environmentalists feel for ranchers and Westerners in general who are occupying “their” land.

A number of ranchers and militia members, including Finicum, occupied a remote wildlife refuge in protest, and hundreds of government agents and law enforcement converged on the location in a show of force to let the nation know who actually owns this country.

There had been no violence exhibited by the ranchers or militiamen, but it was inevitable with so many officials and well armed government personnel that they would move to make an example of a citizen who would not be cowed. And so Lavoy Finicum was sacrificed and murdered to the gods of government power and authority.