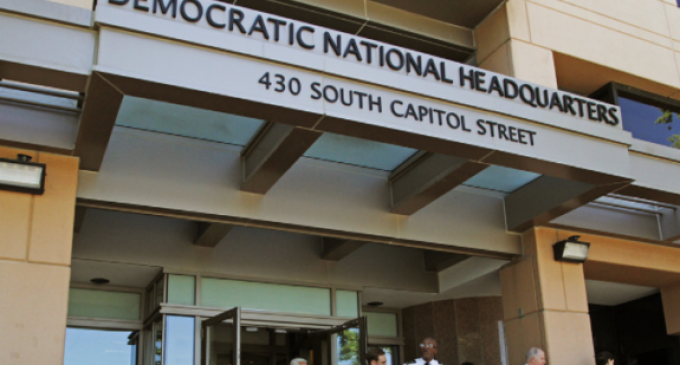 On the one-year anniversary of the murder of Democrat National Committee (DNC) data analyst Seth Rich, a bombshell technology analysis of the alleged DNC hack lends credence to the theory that Rich was the source of the leak, not outside Russian hacking.

Democrats insist that the mysterious hacker Guccifer 2.0 is right in maintaining that the Russians hacked into the DNC email system to retrieve and leak John Podesta’s emails to Wikileaks.

Gufficer 2.0 claimed the hack originated in Romania. He was originally accused of the crime, but then the attention shifted to Russia. Independent information technology contractor Crowdstrike backed up the Russian hacking theory, but the DNC refused to turn over the email server to the Federal Bureau of Investigation (FBI) for analysis that may have shown Crowdstrike was in on a cover-up.

Learn about the mysterious IT specialist Forensicator, who claims to have proven outside hacking was not involved and that the leak was clearly an inside job. The story unfolds on the next page.