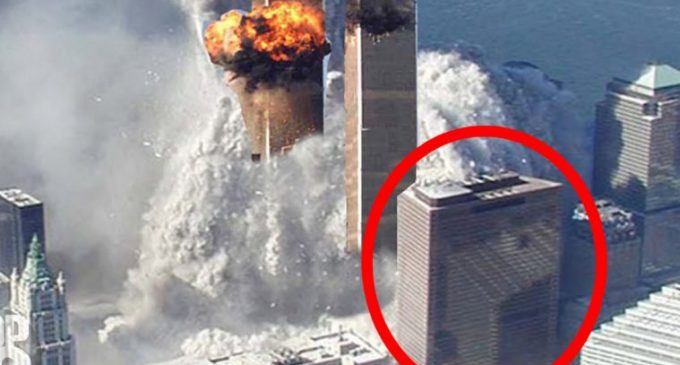 There is more scientific proof suggesting Building 7 was destroyed by controlled demolition than the resulting fires from the debris.

A new scientific study found the official story surrounding 9/11 was not compatible with the laws of physics. Several studies have already reached similar conclusions. However, this is the 1st to provide the long-awaited definitive answers.

The new study conducted at the University of Alaska Fairbanks took things one step further – we now know with a high degree of scientific accuracy that the official NIST explanation of how the World Trade Center 7 building collapsed is not only suspect, it's 100% false, according to the findings of this academic study.

This study replicated and remodeled every factor relating to that infamous day involving building 7. Complete study results and the undeniable scientific evidence indicating Building 7 was a deliberate job on the next page: