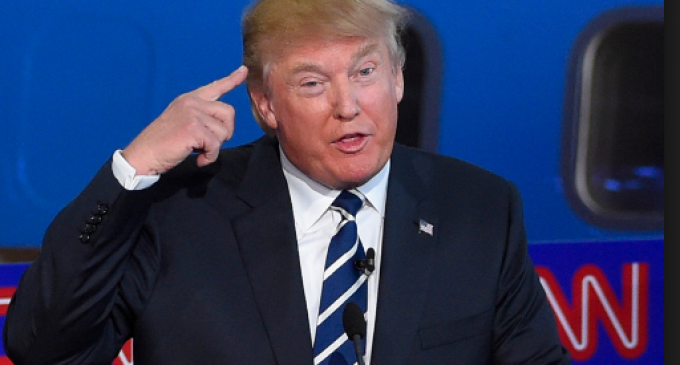 If there's one night and day comparison between Donald Trump and Barack Obama, besides the obvious, it's that unlike Barack Obama, Donald Trump is not somebody who will compromise himself or be stepped on. And if his Twitter assaults show anything, it's that he doesn't take disrespect lying down. He always remembers, as is being demonstrated by his refusal to hire Republicans who once worked for national security.

Some of the biggest names in national security are being bared from the White House because they put their names on the “Never Trump” list during the presidential campaign. And now their names have popped up on a do-not-hire list at the White House. They released a harsh letter committing themselves to preventing Donald Trump from taking office. So Trump created a harsh list barring them from working for him.

Find out who was on this list on the next page.