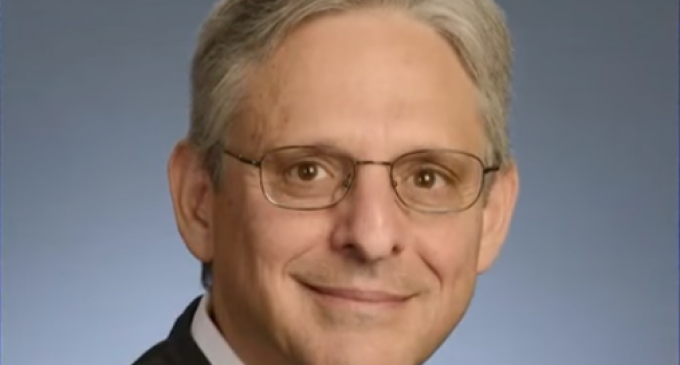 The main stream media will insist that it is centrist and bias free. Universities are offended if someone suggests that they are training grounds for radical leftists, even though it is unlikely that most have more than a 10% to 15% count of Republican professors. And the Democrat party has become a hotbed for socialist and even communist thought, but will insist they are still ideologically the party of John Kennedy and Hubert Humphrey.

The two Democrat candidates for president are Comrade Bernie Sanders, a crazy, unrepentant socialist, and Hillary Clinton, who is trying to outdo Bernie in the Leftist contest. And then there is Barack Obama, who seems to desire nothing less than to turn the United States into a socialist workers paradise. Yet all of these groups and people will insist that they are main stream, middle of the road, free enterprise patriots. They are either delusional or abject liars. Maybe they are both.

The case in point here is the attempt by Barack Obama to replace Justice Antonin Scalia on the Supreme Court. Republicans know that Constitutional scholar Scalia was absolutely opposed to an activist court, and his vote leaned more right than left.

Obama is insistent that Scalia's seat be filled before he leaves office, though there is no legal reason to do so. Obama's motivation, as with everything, is obviously political, and he is the one tasked with nominating a replacement judge.

However, he also knows that a leftist judge will have no chance at all for receiving a hearing from a majority Republican congress. And so he has chosen a nominee that he insists is a centrist and would be perfect for the court.