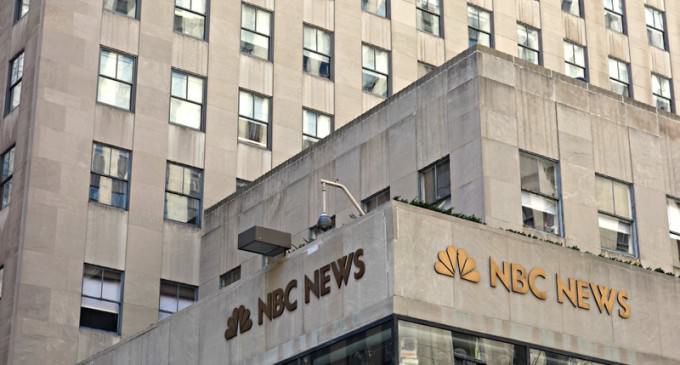 Almost from the beginning of his candidacy, Donald Trump has been attacked by the mainstream press for being racist, sexist, and intolerant of non-Christians. Regardless of the truthfulness of the stories themselves, the networks seem to be pleased with the their strategy of smearing the GOP hopeful, and they're moving on to their next target, his supporters.

NBC News has recently posted a bit of “news” that claims that Trump's supporters are just as “racist” as the candidate himself.

The “evidence” they use is laughable: They're white, support the enforcement of immigration law, and are concerned about their safety in the face of refugees coming from ISIS-held territories.

According to NBC, that's all it takes.

Check out quotes from the article itself on the next page: