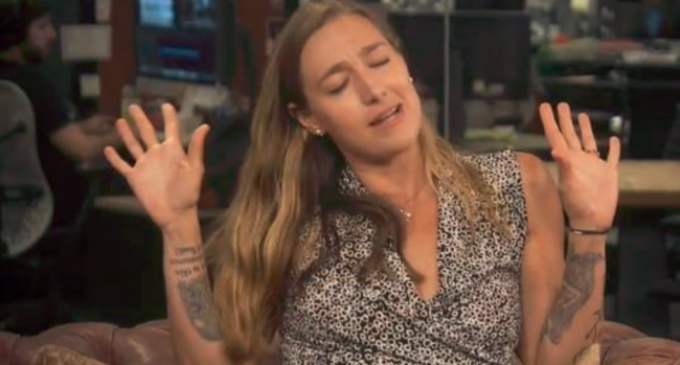 The never-ending assault on the traditional family unit marches on. The Fake News Industrial Complex has never given up on the notion that one father, one mother, and their children, are merely a toxic mixture of primordial soup that does nothing more than destroy Progressivism.

NBC News has added to this cacophony this week by paying gay feminist writer, Marcie Bianco, to extol the virtues of womanhood and expose the deep dark corners of the minds of men and their dirty obsession with dominating and oppressing women. Bianco has written a piece on NBC News website that insists that women are abandoning heterosexuality in droves. The evidence? Well, nothing but conjecture and anecdotal examples, of course.

The point is, she contends, that “heterosexuality no longer works for women!”

Turn to the next page to read more about this amazing admission!