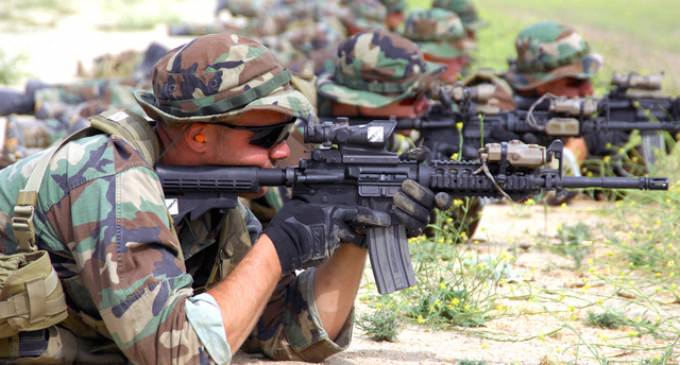 Navy SEAL Team 6 supposedly killed Osama Bin Laden in Pakistan on May 2, 2011. But with a mountain of conflicting information as to the validity of the government's claim that Osama did die at the hands of those SEALs, it becomes abundantly clear that the official story is very likely one grand fairy tale.

This in-depth report by Alex Jones of Infowars covers many of the conflicting points and holes in the official story.