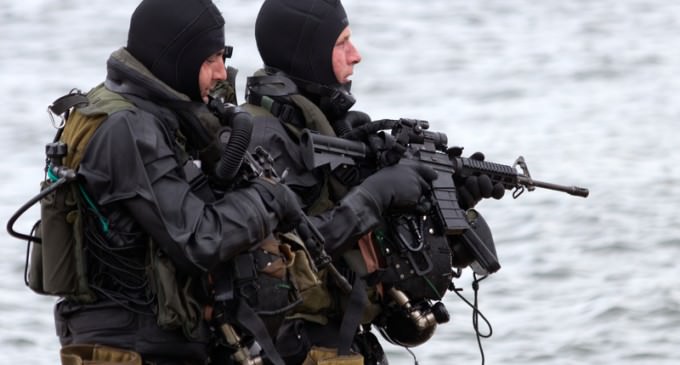 First the Army Rangers allowed in women…and had to lower the standards. Now, the commander of the Navy's special warfare unit is recommending women be allowed to compete for jobs in the SEALs and combat crews.
Rear Adm. Brian Losey, though, also warns that those women could have a greater risk of injury and probably death. The service could be pressured to adjust job standards in a five-page memo to U.S. Special Operations Command. Yes, adjusting the standards lower always makes for a better soldier…read more on the next page: