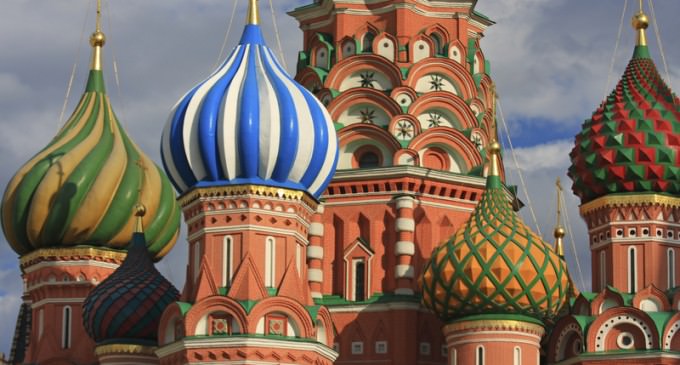 It's been quite some time since the Cold War came to an end, but the United States and Russia are still at war with each other. Though it's not a war in the sense that we've come to use the word over the years, it's one of secrets and sabotage. Alexander Fisanko, a naturalized United States citizen pleaded guilty to a wide variety of charges before a New York City Federal Court. Included among those charges was being a foreign agent for Russia.