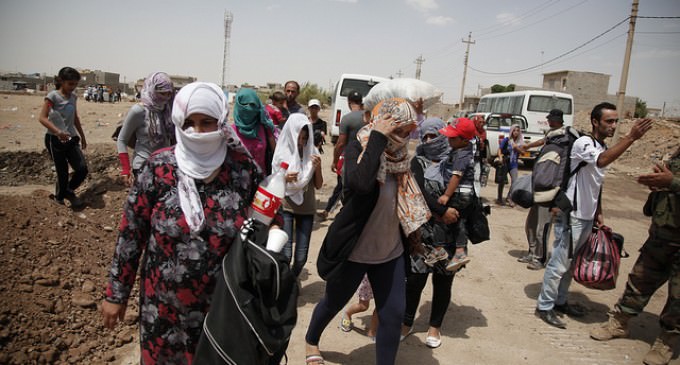 As the Syrian civil war rages on, thousands of refugees are pouring out of the country and seeking asylum elsewhere. The Obama administration has announced that it will admit 10,000 such refugees into the U.S. by the end of the next fiscal year, which started October 1st and has already seen 187 Syrians resettled in the U.S.

The bulk of the admitted refugees have been resettled in coastal states like New York and California, although a sizable number ended up in Midwestern states like Illinois and Ohio.

Keep reading to see the breakdown on these refugee numbers: