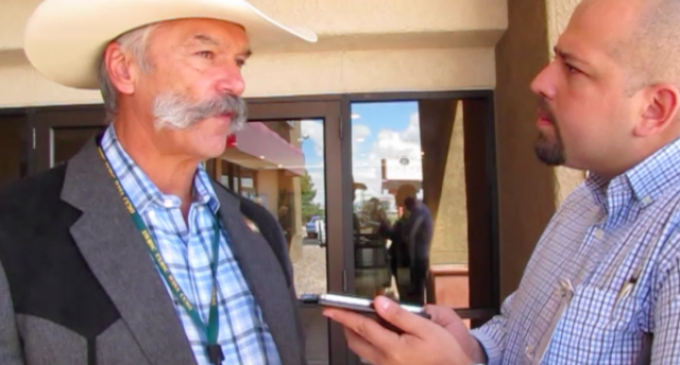 The president of the National Sheriffs’ Association (NSA) has spoken over the continued silence by President Barack Obama and his entire administration in regards to officer murders and the escalation violence against law enforcement.

“Across the country we are seeing a lot of violence directed at law enforcement and quite frankly what we don’t see is this administration stepping up front of it and saying enough is enough,” said NSA President Danny Glick during an interview with Breitbart Texas at the Southwest Border Sheriffs’ Coalition meeting held in this border city. More of Glick’s conference comments and Obama’s non-reply on the next page: