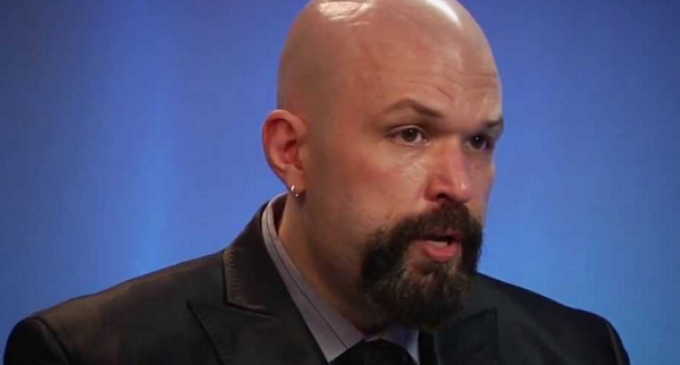 Kevin D. Williamson writes for National Review, the high brow magazine created by William F. Buckley, which fancies itself the “true” arbiter of everything conservative. Williamson is known for tossing literary bombs from time to time, such as the article he wrote suggesting that women who have abortions should be hung. I think most people would suggest that position is outrageously extreme, even if they are adamantly pro-life, and it certainly suggests that Williamson lacks compassion and judgment.

The National Review had a melt-down when Donald Trump became president since he does not fit their profile of a true, committed conservative. Each week they come up with a batch of new articles arrogantly decreeing the Trump is horrible, awful, and just not fit to be president of the United States. Now Williamson has gone one better and written an article that suggests Trump's supporters, are worthless, disgusting, useless trash, failures in every sense of the word. It is unlikely that his screed will win over the folks he is writing about, and it may shock him that virtually anyone who reads the article will be highly offended. But perhaps that is his purpose.