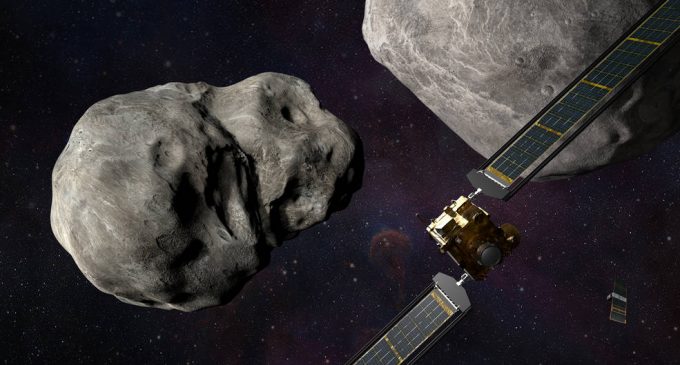 Let's hope NASA gets better reviews for the upcoming mission that will deliberately crash a spaceship into an asteroid than the 1988 sci-fi disaster movie Armageddon.

NASA announced this week that the DART mission, or NASA's Double Asteroid Redirection Test, will send a spacecraft above the Earth to crash into an asteroid's moonlet to change the body's trajectory.

This will be the first test for DART. As part of a planetary defense system, it seeks to prevent asteroids from hitting the Earth by the use of a kinetic impactor technique to change the motion of an asteroid in space.

This would seem to be a more valid idea than landing someone on an asteroid, drilling a hole and filling it with explosives in order to detonate it. Sorry, Bruce.

Get details on the following page.