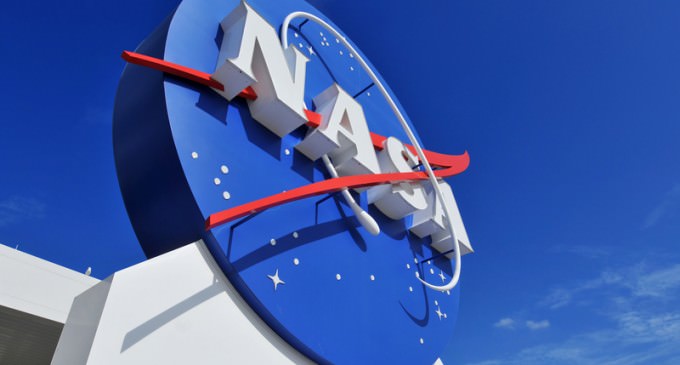 Unless you're living under a rock, you've probably heard the news by now that NASA has discovered signs of water on Mars. Now, before you give into the media frenzy surrounding this announcement, remember that they only found signs and not actual water.

It's like the difference between finding fossils and living dinosaurs. While this is no doubt exciting for extraterrestrial enthusiasts and fans of the X-Files, it's created a different type of buzz from filmmaker, Ridley Scott, whose new movie The Martian just happened to be released about the same time this announcement was made.