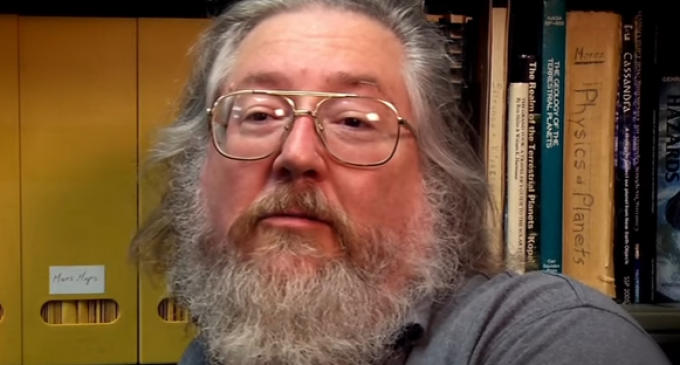 NASA scientists are once again predicting the destruction of mankind by something from space. One scientist in particular, Joseph Nuth, an award-winning scientist at NASA's Goddard Space Flight Center believes that policymakers should start preparing for a cataclysmic strike, even though the odds of it happening are very slim. Though according to earlier reports from NASA, they're already preparing for such an event.

According to Nuth, because “extinction level events” have occured within 50 to 60 million years of each other, Earth is overdue for another one. Maybe that's true, or maybe this is NASA trying to remain relevant by creating a need for them, we'll never know. However, without proof of something threatening out there, why invest billions in preparations? This is especially true considering that Nuth believes there's not a lot the people of Earth can do about it.

Okay, so why bring it up?