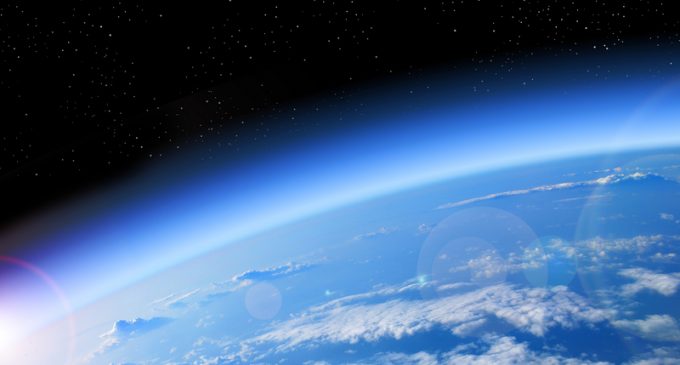 It is imperative that the Left gets a victory soon.  They have been lagging in many ways over the past several years.  When you think about the complete devastation that has been taking place in the Party of the Jackass, you can rest assured that, while under the very guidance of Barack Hussein Obama and his numero uno henchwoman, Hillary Rodham-Clinton, they have been absolutely pummeled.  From nearly the moment that Obama was elected and Hillary suffered her first gut-wrenching defeat at the hands of a Narcissistic brute, the Regressives have lost over 1,200 seats nationally.  In addition to that, they have since seen a loss of the Senate, the House, and the Governorships in very large numbers.

Trump's victory last November once again sealed Hillary Clinton's demise and she has now been relegated to the back of the broken-down Hillary bus for the rest of eternity.  Trump's election has also fueled a renewed vigor in the Tea Party that has not seen the light of day since the height of its popularity after the Obamacare debacle.  The Leftist media colossus has also fallen to the Trump Sword of Tweets and Swampland, USA is being drained little by little.  Even globalism is collapsing piecemeal throughout the world.  As well, the European Union is imploding.  Regressivism is destroying itself.

Global Warming has taken a few lumps of its own.  With the collapse of confidence that the American people have displayed in regards to man-made global warming, the IPCC's email scandals, the severe drought of hurricanes over the last decade, an actual decrease in temperatures worldwide, and an increase in the Arctic Sea ice that has not been seen in decades, it's quite apparent that the Left is in deep excrement.

That being said, the Leftist machine carries on, attempting to continue its sleight of hand in an effort to make you believe that which is just not so…EVEN IF THEY HAVE TO ALTER RESULTS.

NASA has been one of the magic words that the Regressives have been using for the past few years because they believed that the government office would necessarily always agree with them, even when the evidence for global warming just wasn't there.  And for the first half of the last decade, they were right.  NASA was the long arm of Obama, appealing to Muslims in order to make them feel better about themselves.  Do you remember that directive for NASA?

Nowadays, NASA has seemed to bring things back down to Earth, so to say.  They have released a new study about the recent solar flare storms that have been taking place and came to a remarkable conclusion.  Read more on the following page about the NASA report that squarely shows the Leftist religion of Global Warming for the fraud that it really is…