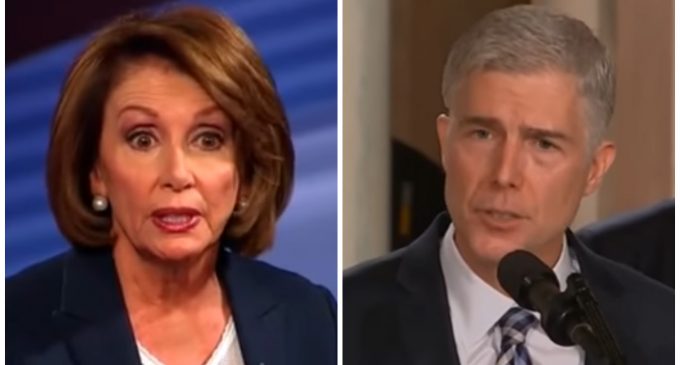 Having apparently learned nothing from their complete and utter defeat in last November's presidential and congressional elections, the Democrats have doubled down on their absurd hyperbole in an attempt to demonize Donald Trump and anyone associated with him.

After over a year of slamming the president during his campaign as a racist, sexist, homophobe, and any number of retrograde labels, you would think liberals would have realized that maybe calling people names and accusing them of holding the most base motives for their policy positions isn't a winning strategy. But as you can tell by the incessant whining and moaning since November, it seems that they are more interested in nursing their shattered egos than learning from their mistakes.

Indeed, they have simply expanded the number of slurs and appellations they throw at Trump and anyone who so much as mildly disagrees with their beliefs.