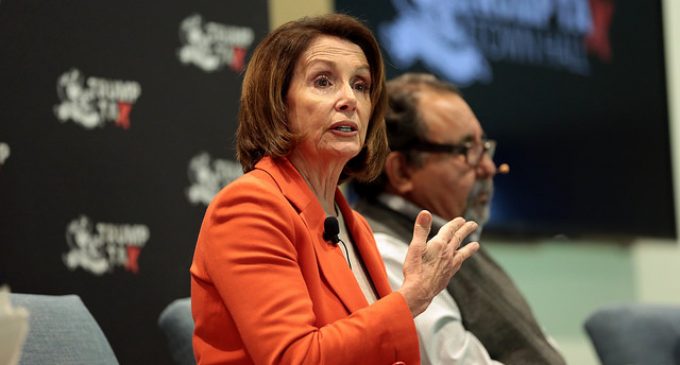 House Speaker Nancy Pelosi (D-Calif.) is hell-bent on obtaining President Trump's tax returns but when it comes to setting a good example…meh.

Last October Pelosi said obtaining Trump's tax returns would be “one of the first things we'd do” should the Democrats take the House and described it as the “easiest thing in the world” to accomplish during an interview with the San Francisco Chronicle's editorial board.

Then in December, Pelosi turned completely around and claimed it would be difficult.

“I think it’s a little more challenging than you might think,” Pelosi told reporters. “Yes, there is popular demand for the Congress to request the president’s tax returns,” but, “I’m sure that the White House will resist and the question is, where do we go from there?”

While we don't know if Pelosi has made her mind up yet regarding the level of difficulty in obtaining the President's tax returns, she has certainly made her mind up about releasing her own.