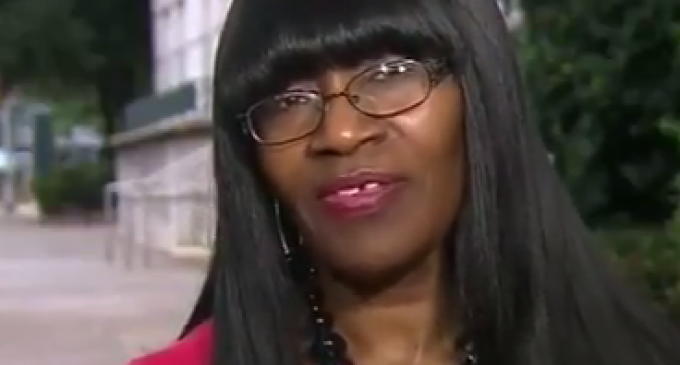 Protests erupted in Charlotte, NC this week after reports surfaced that Keith Lamont Scott, an unarmed black man, was shot and killed by a local police officer while he was reading a book in his truck.

Unfortunately, almost none of the “facts” in the initial report were true. The man was not shot while in his truck, he wasn't reading at the time, and he was holding a gun.

But none of this seemed to matter to the rioters in Charlotte, the riots had already begun and showed no indication of stopping due to the revelation new evidence, and that's not entirely surprising. We've learned from past Black Lives Matter riots that these “demonstrators” rarely care about police brutality. Instead, it's an excuse to cause chaos and loot local business.

One would think that the head of the Charlotte NAACP would at least care if the man was armed. Alas, not even he seems interested in what actually happened.

Watch his stunning statement on the shooting on the next page: