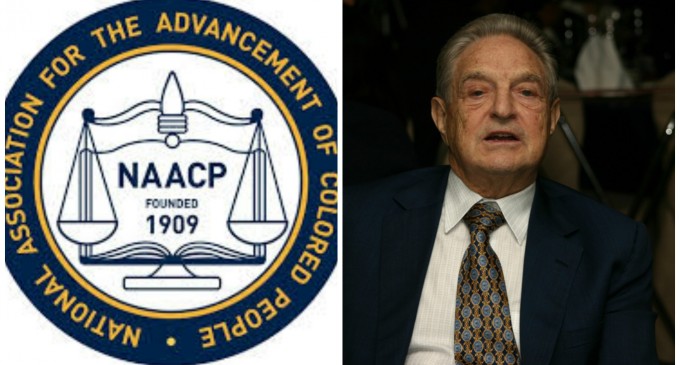 The leftist demonstrations and disruptions such as the one that shut down the big Donald Trump rally in Chicago a few weeks ago pretend to be an exercise in democracy, with engaged “citizens” coming together to protest the unfair and improper actions of politicians and businesses. Nothing could be further from the truth. In fact, many of the demonstrators are nothing more than paid trouble makers or naive college students being manipulated by big-money players who want to eliminate public discourse and to implement control of the masses.

It should come as no surprise that some of the supporters for such demonstrations are paid, while others may be naive followers looking for a cause. There are more big demonstrations coming our way before the final primary and general elections, and virtually all will come from the political left who will claim to be grass-roots, populist movements. There will be few or no protesters trying to shut down Bernie Sanders and his inane, socialist ramblings, because the right actually does believe in free speech and an open and unimpeded exchange of ideas.  So who is actually behind the efforts to eliminate the free political discourse? Read page 2 to find out.