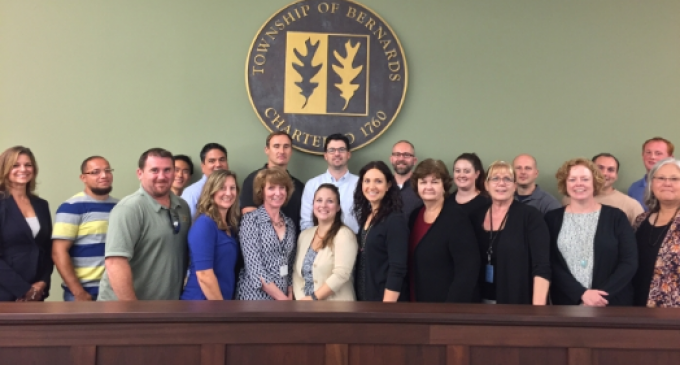 In the latest and most outrageous assault on freedom of speech in the United States, a Federal judge has approved a New Jersey township’s prohibition on citizens using the terms “Islam” and “Muslims” in a public hearing on a recent settlement agreement.

The agreement relates to a dispute between Bernards Township and the Islamic Society of Basking Ridge (ISBR) over the township’s denial of approval for construction of a large mosque on a parcel of land deemed too small to support the structure.

The ISBR sued the township for discrimination in March 2016.   The suit was joined in November 2016 by the U.S. Department of Justice. As a result, the township decided to settle both lawsuits for $3.5 million.

Local citizens concerned about the speech ban enlisted the aid of a nonprofit legal foundation to contest the prohibition as a violation of the First Amendment. On the next page, learn how free speech advocates are fighting back, and the sordid behind-the-scenes story about the Islamic Society.