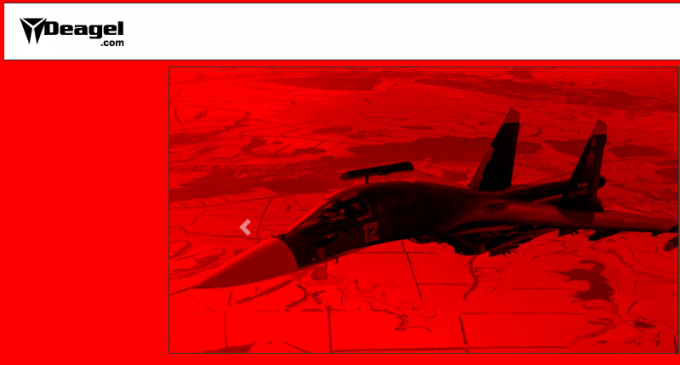 Deagel.com (“Deagel”) self-identifies as a guide to military aviation and advanced technologies. Conspiracy theorists claim the site was created by Council of Foreign Relations member and Director for International Relations for the Rockefeller Foundation, Dr. Edwin A. Deagle Jr. who passed away on February 16th, 2021 in Tampa, Florida. Deagle was Under Secretary of the Air Force under President Bill Clinton and later became Assistant to the Secretary of Defense and the Deputy Secretary of Defense under Clinton in 1994. But the Whois information that would identify the owner of the site has been made private.

Almost daily, Deagel.com publishes what appears to be sensitive military and economic information from countries around the world. But what has captivated conspiracy theorists for many years is its Forecast 2025, which notoriously predicts a massive population decrease of the U.S. due to health, economy, and emigration, natural disasters, etc.

Deagel had previously forecasted the U.S. population to drop to 54 million people by 2025, down from what was then 324 million people in 2016. But the site has revised its 2025 population prediction of the USA to be 100 million people – nearly doubling their previous 2025 forecast for America of 54 million. Then in April 2021, the site deleted Forecast 2025 altogether.

Move to page 2 for more details.